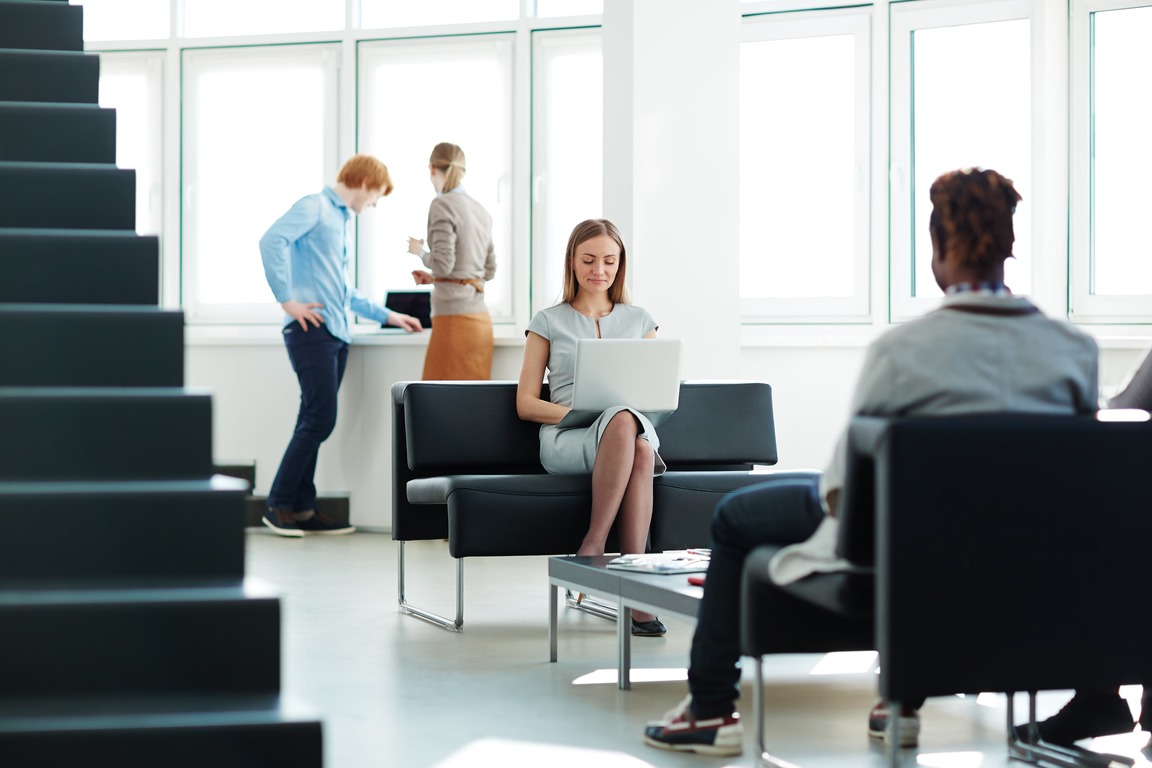 First Call Resolution: Why Is It So Important In The Work Of A Call Center?

A call center, like any other business, has KPIs to measure, which define its efficiency. There are many KPIs that modern call centers measure to make the business indices understandable and manageable. The most important of them include these five:

Measuring them allows understanding how well a call center handles its job and gives valuable insight into stats important for managers.

Amongst the named, the First Contact Resolution indicator stands out as the most important one.

What is first call resolution and why is it so important?

The First Contact Resolution a.k.a. First Call Resolution (FCR) is a problem of a customer resolution metric, which says how many issues of clients are resolved within one contact without repeated contacts about the same issue. It is – if I, as a customer, have a problem of non-working something and I contact a call center and ask about solving it so as to make it work. If they help me during this contact so my problem fully solves and it starts working, it means that the first contact resolution has undergone successfully. Throughout this text, we’re using the First Contact Resolution over the First Call Resolution notion when speaking of FCR simply because of the modern nature of contacts with customers, which are made via multiple channels, not just phone but also web chat, mobile app, IVR, email, social media messengers, and standalone messengers live Viber, Telegram, or Skype.

While there are many business models that might have several lines of support, it is taken as a rule in the modern industry that a customer’s issue might not obligatorily be solved immediately. This might be because of the complex nature of a product/service, which is made so that it’s simply impossible to resolve something immediately. So, in most cases, a successful FCR is taken as the one solved within 1 business hour after a client’s contact.

FCR is extremely important because of several connected reasons:

Despite the support of the first call is of crucial importance, there is no single approach in the industry to its measurement. That’s why we’re highlighting several widespread approaches:

The results of calculations affect other connected indices of call centers, such as the cost of training and satisfaction of customers based on the number of hours of received training by operators.

FCR call center’s most meaningful parameter per period of time

FCR is the most important indicator of the work of every call center because it can show how well the client’s problems are solved. Although the most meaningful numbers would be received per month (since a month collects enough statistically relevant information) but it can also be measured for any other period, from an hour to a year.

There is a direct linkage of FCR to the quality of personnel training: the more hours per year agents receive the better their FCR becomes.

Now you know what is FCR for a call center and why it is so important. However, it has to be measured in conjunction with other meaningful criteria to define the productivity and quality of work of a call center in general, such as a time of response, length of an average conversation, or a number of dropped calls, amongst the rest.