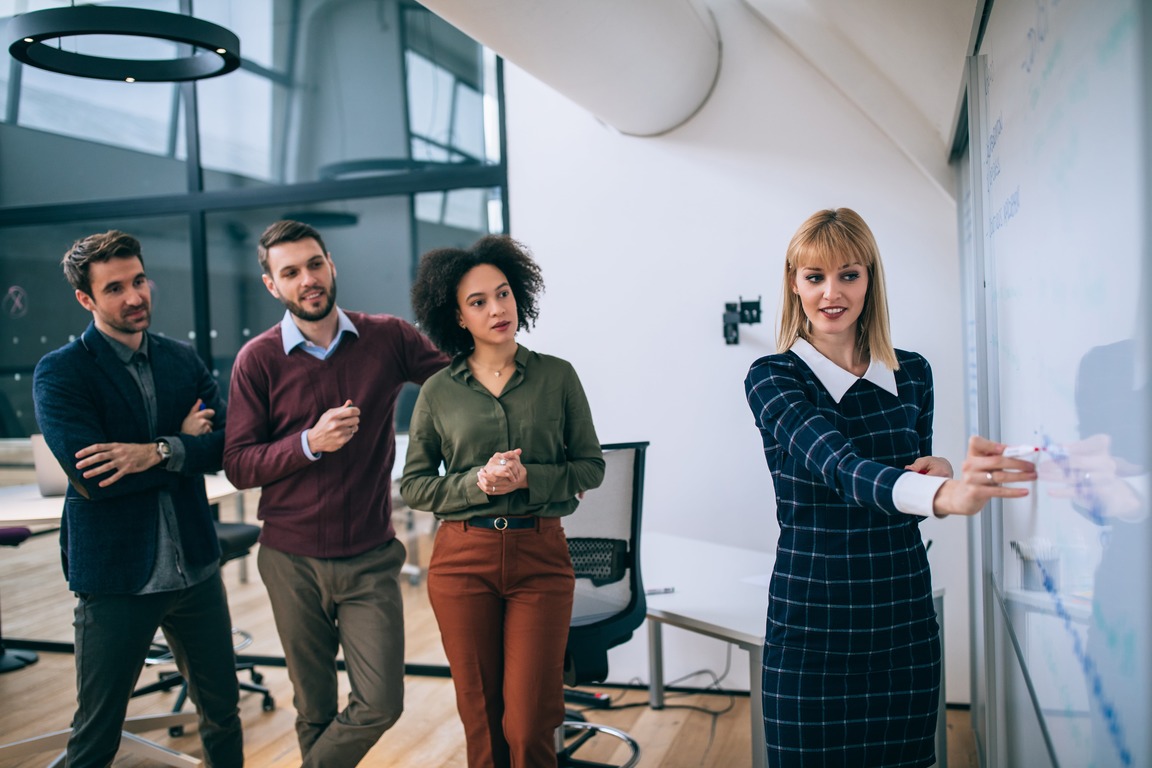 Some Good Sales Contest Ideas To Motivate Your Salespeople

Various healthy contests are the best option to make people work more effectively, with a bigger drive, reach new heights, and be happier about their achievements in general.

The idea behind the creative contest ideas

A sales contest is what your salespeople need to improve their outcomes, making the sales spiff required for your entire sales department. Any competition is a possibility for the best workers to show what they can and motivate slackers. Also, it is a driver, which you can use nearly for free (excluding the cost of the prize pool) as being in leaders of some performance table is already a powerful stimulus for a person to get better. Eventually, you can use this information not only to highlight those who do the best but also to promote them if the results will be kept high even when the contest is over.

Let’s limelight some good sales contest ideas below, which any company in the world can utilize.

A type of prize also matters. While for the biggest share of people money is still the greatest incentive, there are numerous other ways to limelight the winner.

Motivation is important and awesome – starting with ‘Good job, Bill!’ ending with “Here is your certificate for 2-week fully paid family vacation in (some expensive place), which you won!” By merging all available levels of incentivisation wisely, you can achieve much better goals for optimal cost.