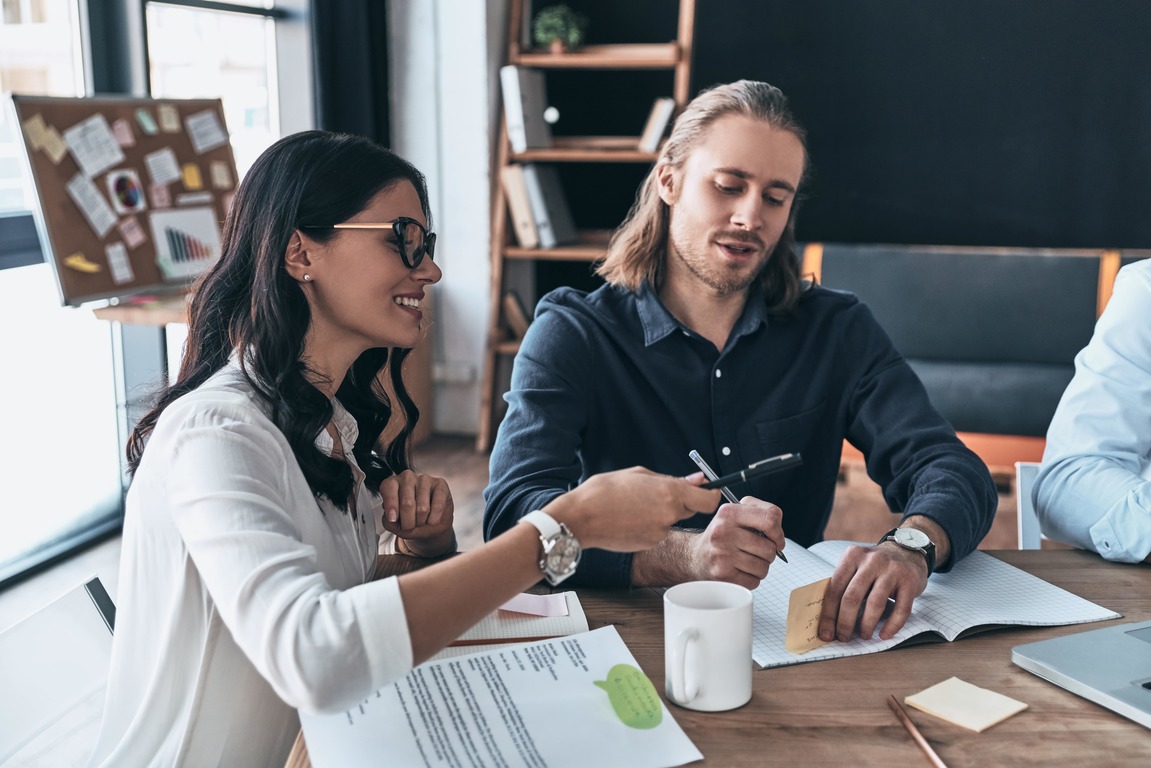 What Is Salesforce, What Does It Do, And What Is The Salesforce Business Model?

The customer sales force structure consists of clients that sell in the B2B, B2C, and B2B2C models.

What is Salesforce and what products does it sell

Salesforce is a SaaS-making company. SaaS stands for the “Software As A Service”. SaaS is a cloud-based solution, which is accessible from various devices only by login and password, where data are located either on dedicated servers either in clouds. A customer does not actually buy software and does not install it on the computer or a smartphone – instead, they buy a license to use the software for some predefined time. When the license expires, the company no longer has access to the software.

The pros of SaaS are that it does not require installation of “fat clients” on user devices and the data/processes/information are accessible from any tabletop computer or hand-carried device on the planet only by login and password, workable even with the thin Internet. The working process can be picked up on another device where it was left off in the previous device. These pros attract young and modern users with an open mind and ever-changing business structures and goals.

The SaaS disadvantage is that a user only buys a time of usage of software, not actually having it in their own possession and usage. They can use it neither on a computer/phone/tablet for any time they need, nor they can distribute it through as many user accounts in their company as they need, nor they can deeply adjust the system according to their unique demands, should any. Also, there is an issue of data safety during online transfer when stored not on physically controlled servers of the company. There is also an issue of Internet connectivity, as we all know the Internet is still not great around the globe (at least, not before Starlink is installed in every home on the planet). Some other related issues arise as well. This makes Salesforce’s solution to be not the only one on the market, although its CRM solution is currently used by around 20% of all CRM users on the planet. Due to its cons, SaaS, including the software offered by Salesforce, is not chosen by most old-school people and company runners. However, as you can clearly see from the numbers we’re providing below, such people steadily get into oblivion. Also, it is simply so that not every company needs a CRM or any other software that is offered by this or any other company.

How does Salesforce make money What in the hell makes Salesforce so successful? To put it concisely, it is the Salesforce business model.

As of today, Salesforce offers a number of types of software: for large and small businesses, CRM, for sales, service, marketing, e-commerce, analytics, integration, platforms, engagement, enablement, employment, experience, and success planning – all for various industries.

There are three pricing approaches in the Salesforce strategy as of today, across all its SaaS offers (all Salesforce products are SaaS products).

Salesforce basically gains money through annual subscriptions of its clients, steadily gaining more clients and sometimes, reconsidering its pricing policy. These two main streams generate the biggest money influx to the Salesforce company, which is today headquartered in its own tower (Salesforce Tower in San Francisco), accommodating around 60,000 employees.