Managing sales operations is in our genes at Tres Commas; cold-calling, upselling and cross-selling are what we do best. Our adept sales agents thrive on delivering target-orientated results across multiple industries and territories. We also plan and develop tailored sales strategies for each client according to their ambitions and growth expectations. 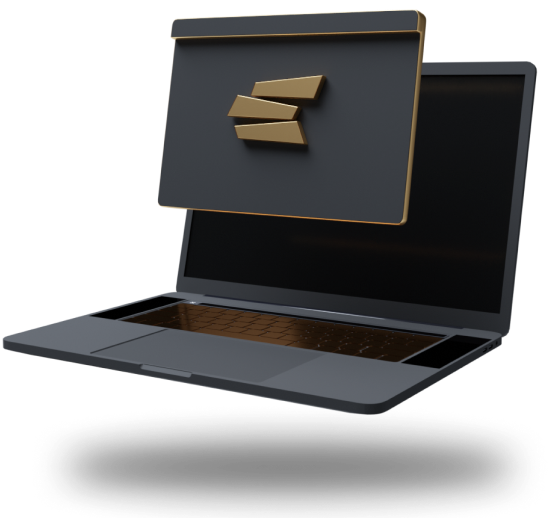 How much will it cost?

Our business team thoroughly evaluates your current performance and productivity to identify the challenges and where improvements can be made. We plan a new sales strategy based on these findings and in line with your company's goals.

We select the right team with knowledge and expertise in your specific industry. Unique sales scripts are created to train our team to achieve optimum results based on your needs analysis. We practice these scripts until confident we can go live.

We now go live, and we are interacting with customers and prospects. Every aspect of the sales teams performance is monitored, and we provide you with detailed reports with their key performance indicators (KPI's).

Reasons to work with us

Tres Commas offers you a striking variety of tempting benefits:

What our customers say

We are delighted with the call support provided by the Tres Commas agents. As the saying goes, “third time’s a charm”, and after trying two companies previously, this company actually provided the customer support service they promised us from day one. I have no problem in recommending their services to others.

When our business launched, we were fortunate to be inundated with enquiries for our services. With restaurants and take-away's closed due to COVID, we experienced incredible demand and couldn't keep up with calls and emails. Within two weeks, Tres Commas were up and running and handling all of our client communications for us. They understood exactly what we needed, suggested some minor improvements to our processes, and it's been smooth sailing ever since—fast, affordable and reliable service.

As experts in what we do, we thought that the business would come to us with some advertising. Six months in, and with few leads to go on, we were all seriously considering new careers. One of our team found Tres Commas quite by accident since none of us had any idea such services existed? After only three meetings, they proposed a way forward which we could barely afford at the time but decided to take a risk on anyway. Three months into their plan, we experienced a 43% increase in leads, which our sales manager converted many of into new business, making the whole effort worthwhile. And that’s no lie, thanks guys!

The work ethic of Tres Commas guys is outstanding - in their masterful hands, every problem turns to an advantage. They largely assisted me with a confusing variety of challenges we had at the moment.

We were in the middle of an immersive working process when one of our technical specialists found our call center technical support wasn’t strong enough to conduct all crucial sales operations. Then we consulted TC experts who were eager to help us out and deliver their professional help.

To be honest, Tres Commas is the best call center company I stumbled on so far. The guys were of great help to me, eliminating all issues I was going through. Our call center specialists didn’t have enough expertise to meet the demands of our clients, so we contacted TC guys and they helped our sales increase.

My company was going through major issues regarding its product offering. We lacked the human resources for conducting critical operations aimed at making a successful product offer. The Tres Commas team helped us overcome the problems and proved that legit call center outsourcing does exist!

We approached Tres Commas to deal with our customer support but, in the end, received so much more. They identified an opportunity to upsell digital products during their support calls, increasing our overall sales by an impressive 13% over three months. Great company to work with! I can’t recommend this company highly enough, very appreciative of their attentiveness and proactive attitude.

One of the main factors of international outsourcing is the involvement of countries, including their economy, to the system of the world’s economic connections. And, even though the political system of most countries is protectionist-oriented, their main goal is expanding the sales market of their own enterprises. And it’s this very goal that sets the beginning of any country’s foreign economic policy.

At the same time, when entering the international market, such companies engage in a heated competition with international enterprises and losing in this competition means suffering total failure. Just imagine the whole world narrowing down to the size of a regular market, where, among the numerous companies, only one sells the best product at the most convenient price. And now imagine that there’s you who has a dedicated budget and sdme requirements for the purchase. Given all this, you will surely buy goods only from this particular company, thereby leaving no chance for other companies to earn some profit and their earnings will start only when their leading competitor will turn out to be unable to service a specific number of clients.

This is what the international market experiences. To beat international companies, our entrepreneurs need to demonstrate at least some advantages that will let them compete with other enterprises.

Taking into consideration the constant need for increasing export, it would be reasonable to apply the methods that won’t take years to implement, but will be available in the shortest terms possible. We’re about to describe the very method that can provide a drastic increase in the products exported. This method is about involving companies in international raw materials and value chains. This type of cooperation has been around for a very long time, but is just starting to gain popularity.

It appeared when outsourcing was becoming more stable and now it allows passing over responsibilities and duties for creating certain products and its components. For example, the company that manufactures the Barbie doll that used to purchase raw materials in Japan and Taiwan, had the doll developed in Malaysia and Indonesia, bought it in the USA, while having the clothes sewn in China. Among all the world’s countries, the UK and Germany have the primacy in receiving similar orders.